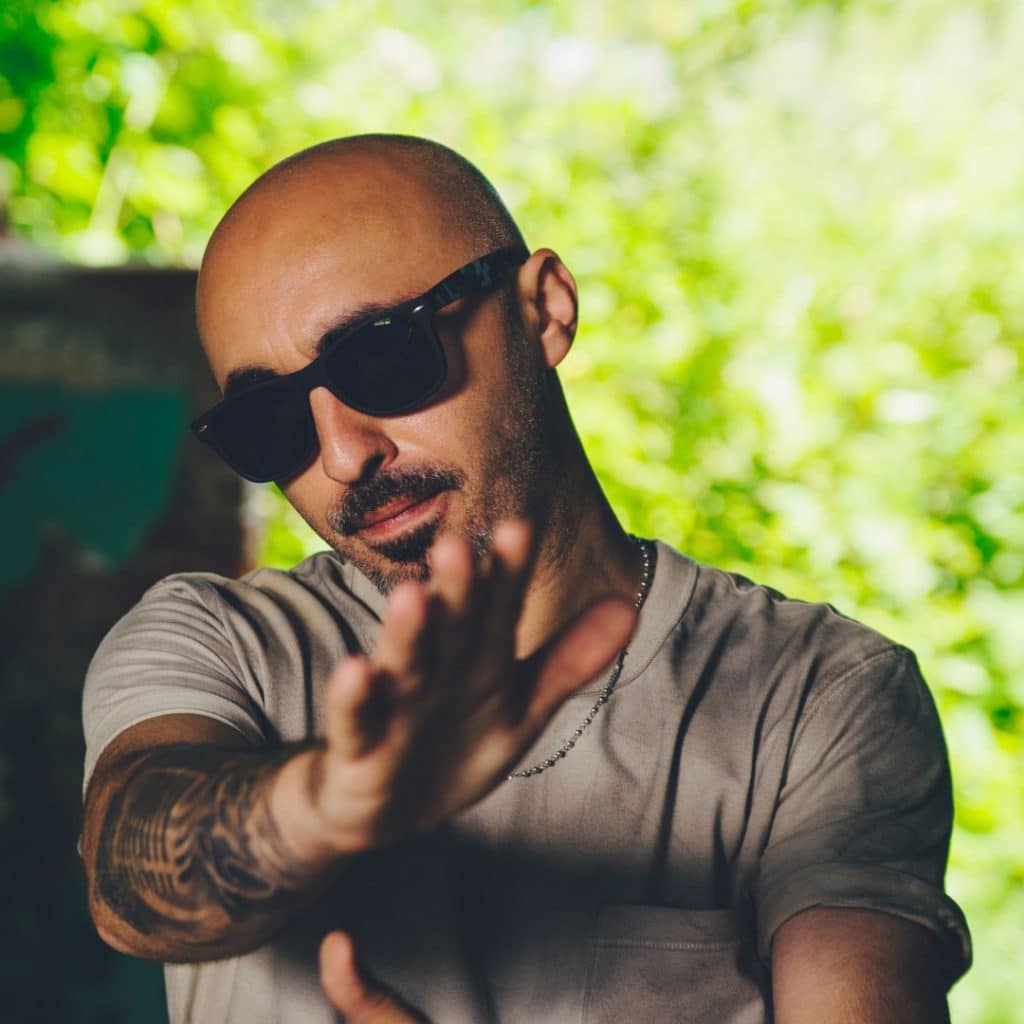 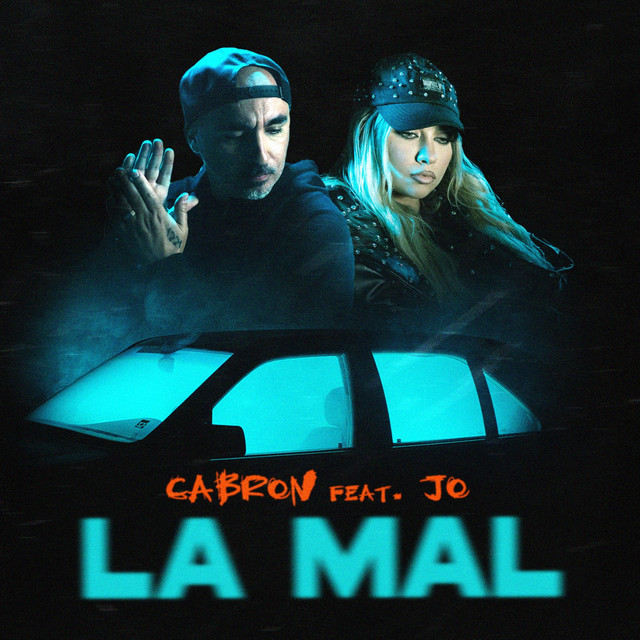 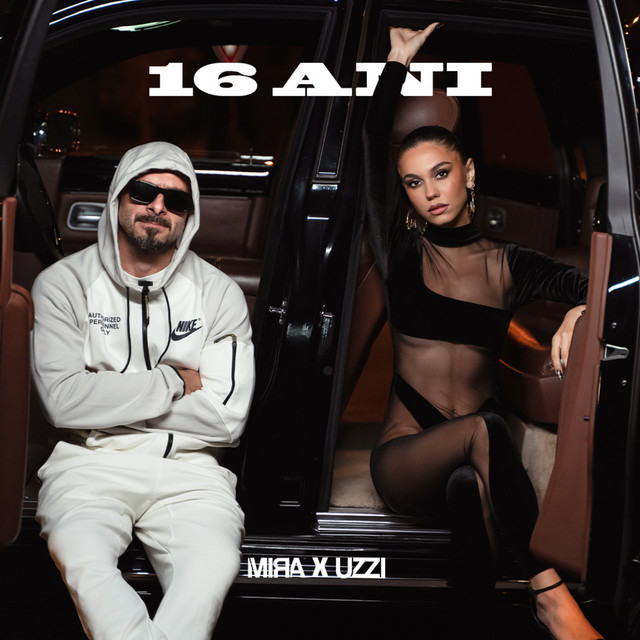 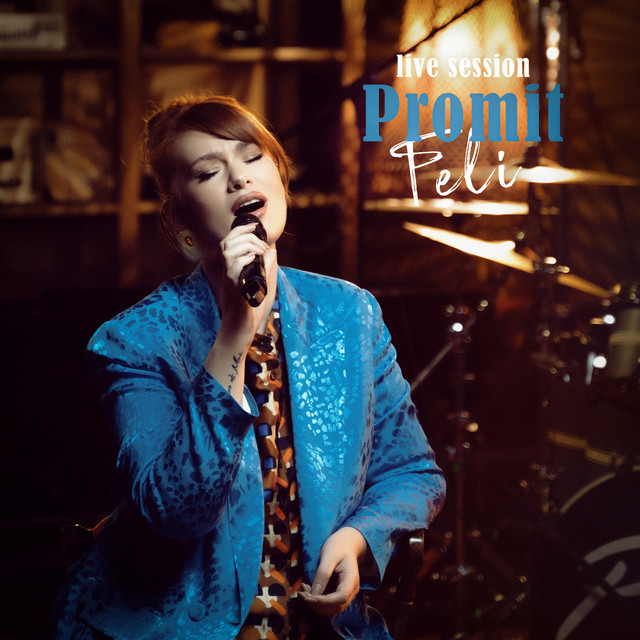 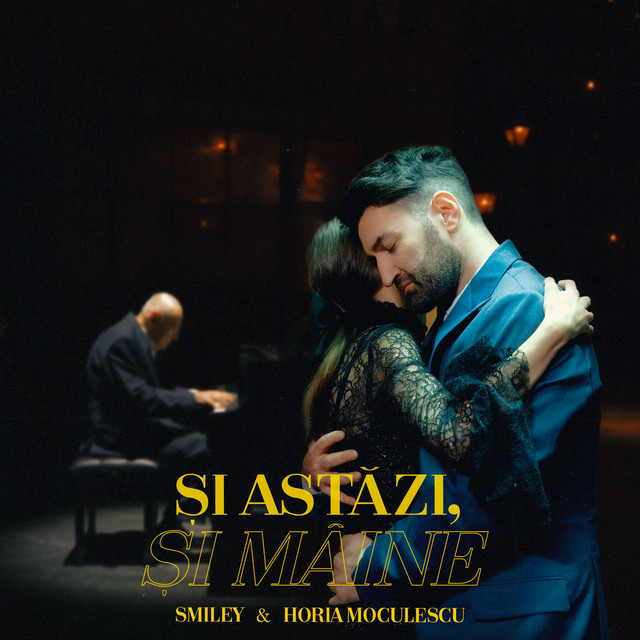 Cabron is known as a hip-hop artist in Romania since 1998, when he and fellow artist Shobby founded the group Codu’ Penal, which became one of the most acknowledged underground hip-hop bands of that time. They produced and released three albums and a mix tape with this group, gaining the respect and appreciation of Romanian audiences with “In Familie (pentru bani)” (2003), “Pe Viata” (2004), “Apocalipsa” (2006), and “Hip-Hop Greu de Difuzat,” a mix-tape dedicated to Sisu, which featured artists such as Puya, Pacha Man, Dizzy (Morometzii), Honey, Esential, Mark, Jamaika, and Sharky.

In 2003, Cabron worked with Nico for her album “Gand pentru ei”, which was highly appreciated at that time, especially for the song “Nu pot sa mai suport,” and in 2006 went on to work with Sisu and Puya to release “Dependent,” which was included on the album “O mare familie”. He has since been focusing on his solo career, beginning with his 2007 release “Prin ochii mei,” which was made available for free online for his fans.

Cabron has been working with the HaHaHa Production team since 2008 and has released several singles that have become radio and TV hit such as “Arata-le la toti,” “Iarna pe val,” “Frunzele si iarba,” “Da-o tare,” “Vocea ta,” and “La masa mea.”

A skilled collaborator, Cabron has released several duets with popular Romanian artists, such as “Niciodata sa nu spui niciodata” with Andra and the beautiful and sensitive single ”Adevar sau minciuna” with Nicoleta Nuca.

Cabron‘s full length album “Lupu DPM (De Pe Maidan),” was released in 2017 and includes 14 tracks and 4 bonus tracks in which he expresses his feelings and attitudes towards political and social issues as well as general difficulties of life.

In 2018, Cabron released a new solo album, “GEMENI,” along with a new collaboration with Shobby for Codu’ Penal, “Ca La PLOIESTI.”