Smiley released “My Love”, a therapy song for couples that have been through tough times. “The song „My love” is a love declaration for life and an invitation to not forgetting the moments that bond two people.”, says Smiley about the song he wrote in the United States of America along with composers that made music for Michael Jackson, Whitney Houston, Enrique Iglesias, Jessie J or French Montana.

“I want those who listen to this song to feel good, to take her/his dance partner and to enjoy the moment or, if they are alone, to remember their loved one,” says Smiley about „My Love”, a banku song, a new musical style, like a mix of reggae, dancehall and pop.

The music video is filmed in America by Edward Aninaru, at Salvation Mountain in the California Desert, a construction full of symbols, dedicated to faith and love. 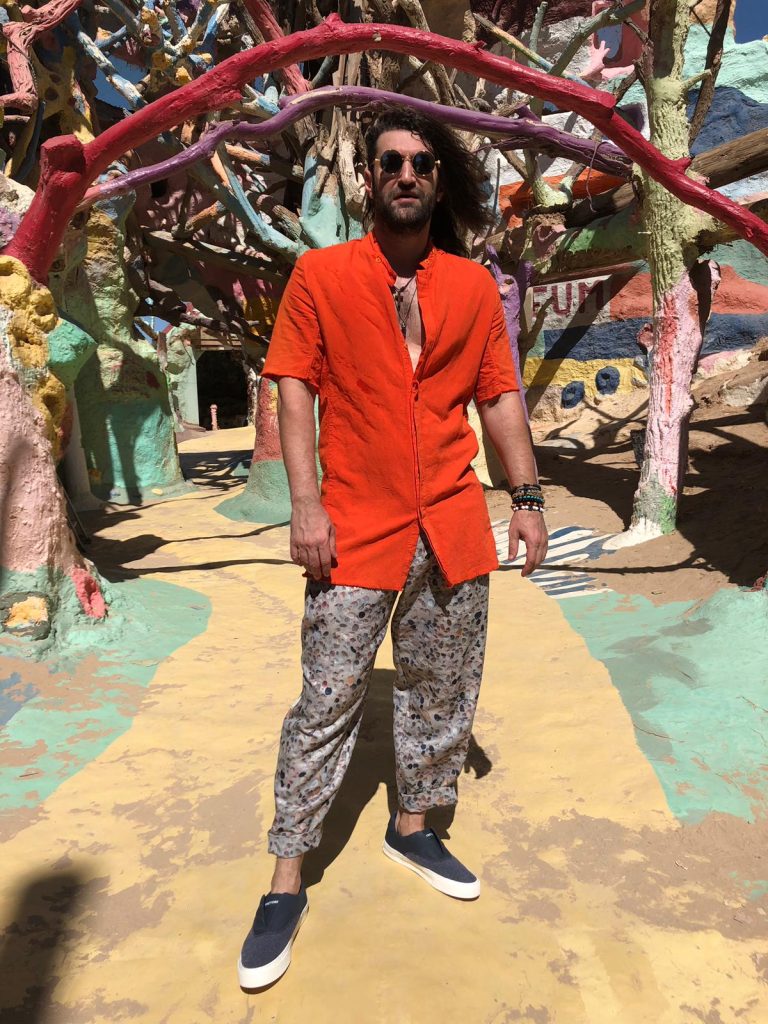 Although it is a place open to visitors and those who want to meditate, the filming at Salvation Mountain is made only on the basis of approval and compatibility between the artist and his work and the values ​​that represent the space. After studying his activity and music, Salvation Mountain noticed the vibe of the song “Acasa” and gladly welcomed Smiley and his film crew.

“The shooting lasted a whole day and I can say that it was the hottest day of my whole life, I think there were around 50 degrees. In the middle of the desert, with no shade at all and under the strong sun, I resisted until the end and came out with a good video.”, Says Smiley, who had along with an exotic model from Los Angeles.

“My Love” is part of a series of positive English songs that Smiley has set out to launch in the near future with which he hopes will reach the lives and playlists of as many people around the world, as possible.