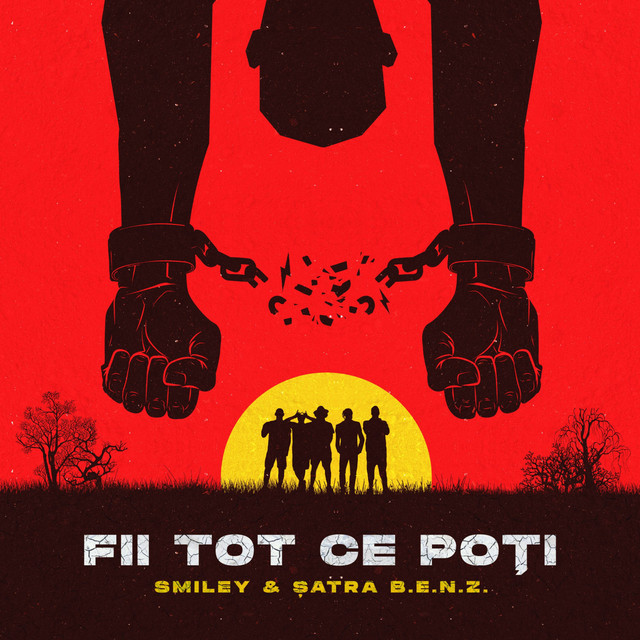 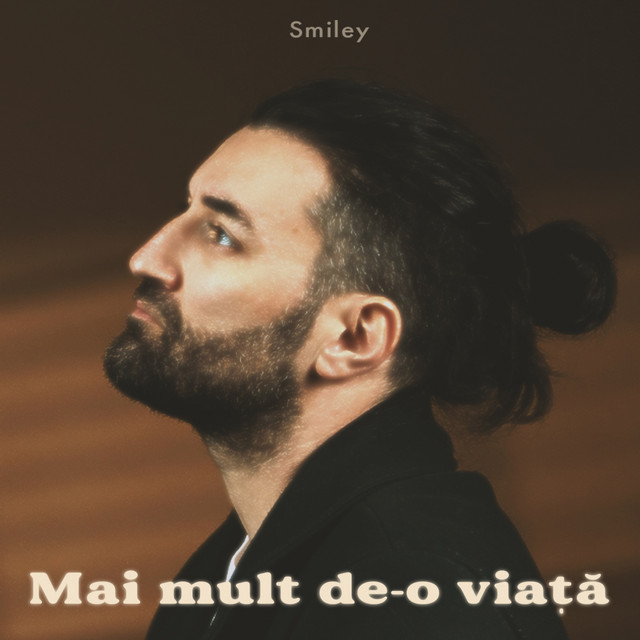 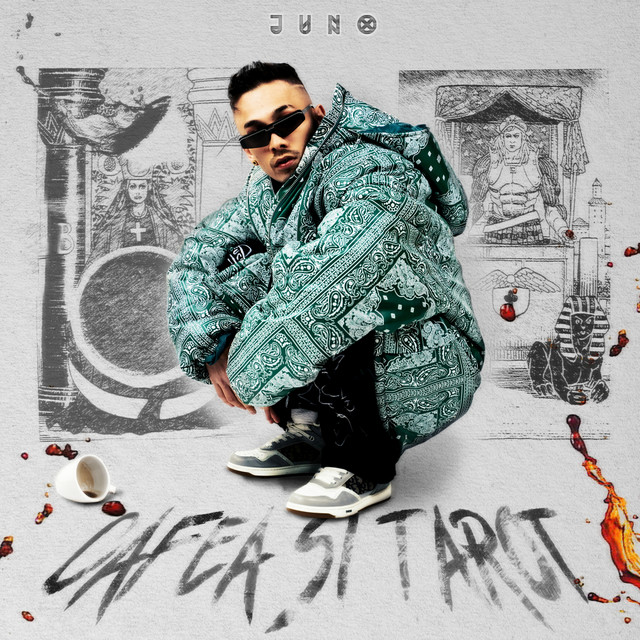 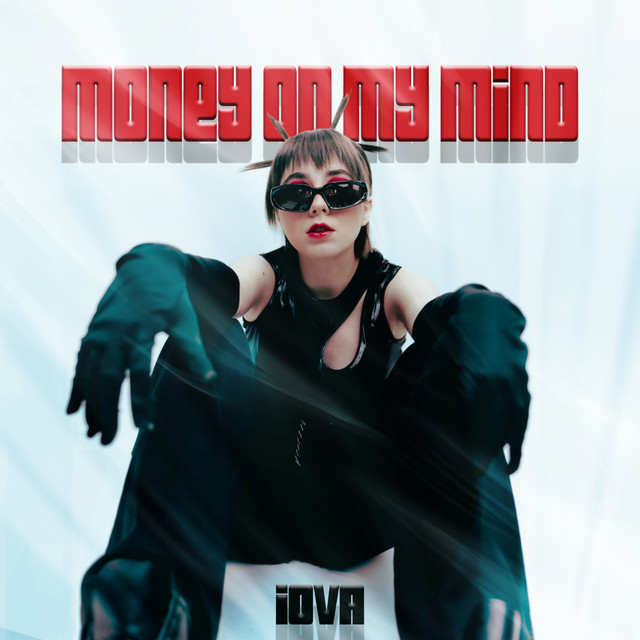 Feli is a beautiful and talented singer and songwriter, one of the most powerful voices in Romania. She describes herself as “a natural satellite of music” and cannot imagine a better way to express herself except music.

Throughout the years she flirted with all kinds of music genres, from pop-rock to hip hop. She took part in several musical projects with Grasu XXL, Puya, and Guess Who. All these experiences helped Feli define her style and realize she wanted a solo career.

In 2015, Feli‘s success took off as she released three songs during the HaHaHa Production #maimusic campaign: “Gelozia” (featuring Speak), “Perfect for You” (feat. Dorian) and “10 Minutes,” (with Smiley), followed by a new single, “Creioane colorate,” which reached number one in the Romanian radio charts.The track was incredibly well received and lyrically served to remind us that every day can be a new beginning, an opportunity to discover new things, to see the world with different eyes and be thankful for everything we have received.

Taking her achievements to new heights, in 2016 Feli released two cover tracks: “Constantine, Constantine”, a traditional Romanian song, and the Spanish version of “La Boheme”, which was appreciated even by Charles Aznavour. These covers were followed by two original singles “Va urma” and “Timpul,” which highlighted her talent for expressing the deepest emotions and feelings.

Her latest musical project, (“Feli din Poveste”), is a musical journal with an urban pop sound mixed with traditional Romanian influences: “I feel the story of my life deeply connected to the origins, so I had the impulse to write the chorus of this project in a traditional style out of love for Romanian folklore.” The first page of the story was “Omule, deschide ochii”, followed by “Cand rasare soarele”, “Frunze cad”, “Sus pe munte”, “Ma striga mama”, “Banii n-aduc fericirea” (feat. Grasu XXL), “Du-te dorule”, “Vantul bate”, “Bade, tu esti pui de drac”.