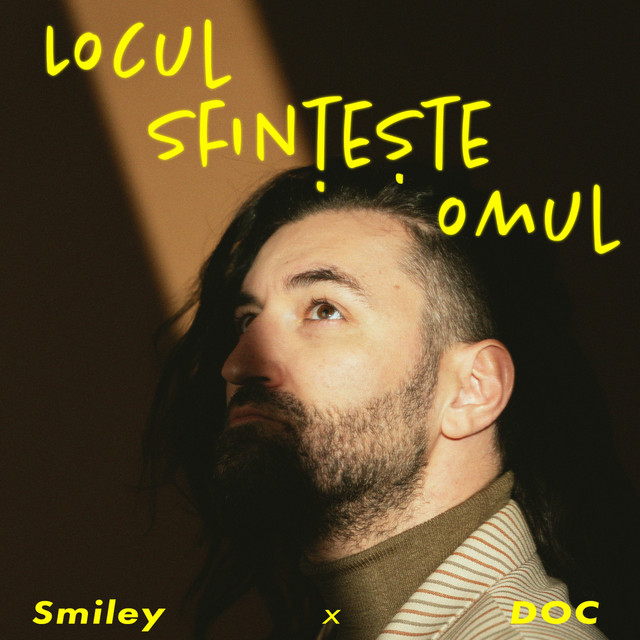 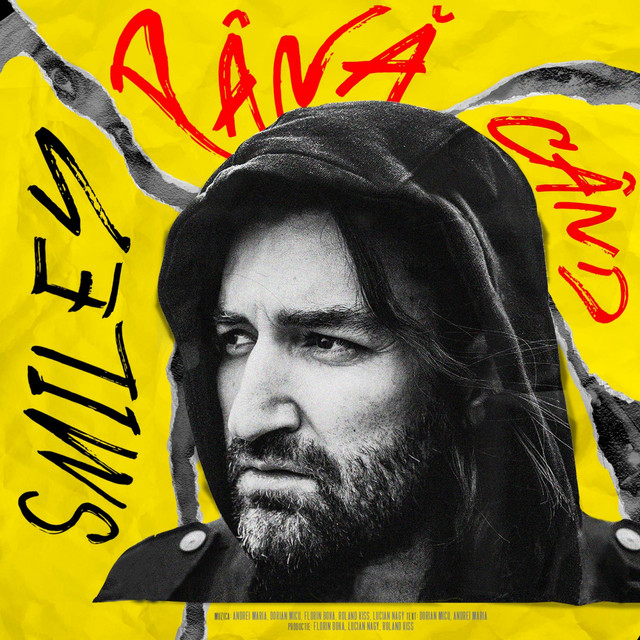 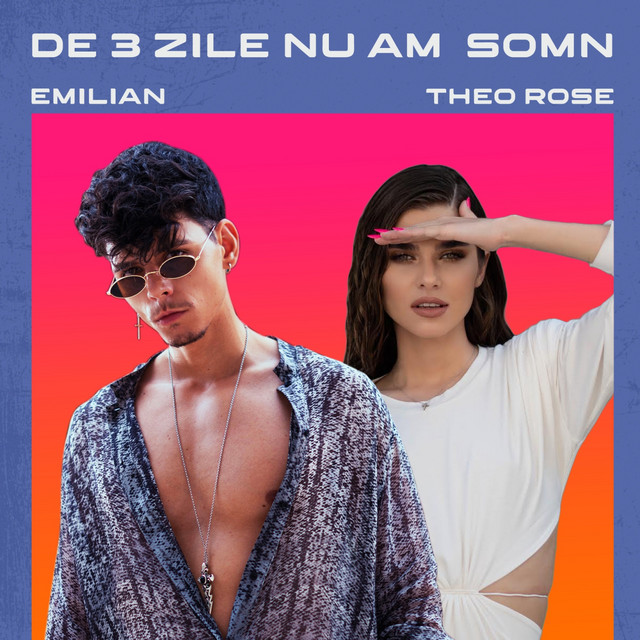 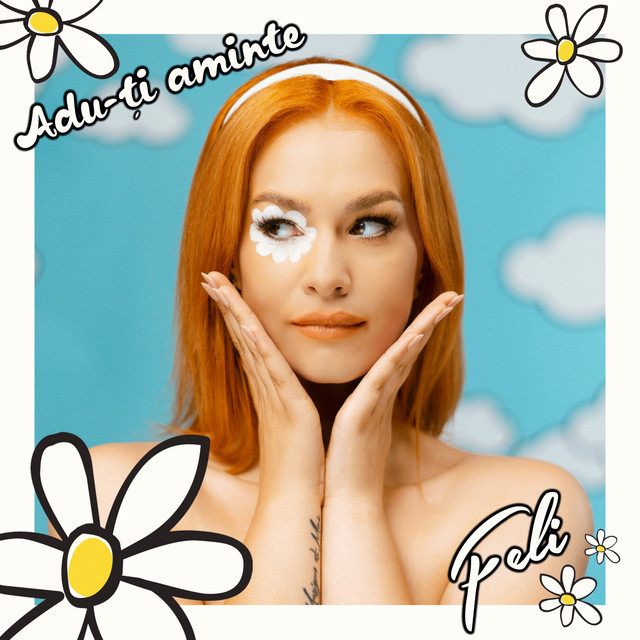 A true Aquarius, JUNO is an ambitious, persevering and creative person. Since he was a child, he has been passionate about dancing and rap music. He left his home town, Constanta, to follow his dream. Now he uses his life lessons and experiences to write music and lyrics. In 2016, he joined the HaHaHa Production team to work on his personal project.

In 2017 he collaborated with Smiley for the track “Rara” and said that this featuring meant a dream come true for “a 12-year-old kid who used to breakdance on Simplu’s music.”

His first single, “Averile”, released on 7 November 2017, features another HaHaHa Production artist, Feli. The song contains a mix of rap and Romanian folklore and is composed and produced in HaHaHa Production studios. This was followed by other singles: “Praf”, “Ego”, “Grenada” feat Nicole Cherry, “Dumbada” feat. Shift or “Profu”, the soundtrack of the TV series with the same title broadcast by Pro TV, a series in which JUNO plays the role of a high school student.

In 2019, JUNO hit the Romanian musical charts with the song “Cauta-ma”, his collaboration with JO, and he released an EP to be titled “Demonii”. The EP was revealed episode by episode for a month and a half. The first single, “Lumina”, was followed by : “Demonii”, “Licoarea dragostei”, “Zahar amar”feat. What’s UP, “Minte-ma” feat. Ana Maria Stancu and “Doamne, ajuta-ma”.

In 2021, JUNO fulfilled another dream that of releasing his first solo album. Titled “Toxic”,  the album includes 16 tracks.